Q– When can I start seeds indoors?
A– Some seeds can be started now. This is an ideal time to start members of the onion genus, for instance. Others are pansies, green peppers, impatiens, and perennials that normally flower in early summer (although most perennials will not flower the first season after seeding). Use grow lights for best results any time you start transplants indoors, as most people do not get enough natural light from their windows. Start a regular fertilizer schedule as soon as the first true leaves are well developed. Do not start warm-season plants like tomatoes yet, as you will have a tough time keeping them healthy until time to plant them outside ( see March questions).

Q– My seedlings are keeling over! They were looking great! What’s wrong?
A– They probably have a disease called “damp-off”. Spray remaining seedlings with an all-purpose fungicide. To prevent this problem in the future, make sure everything associated with the seeding process is sterile: hands, tools, containers, seeds, soil. Also make sure the temperature of the soil and air is appropriate for the crop you are growing, and make sure there is good air circulation. An effective way to sterilize tools and pots is to soak them in a solution of one part bleach to nine parts water.

Q– When can I start pruning my fruit trees and other trees and shrubs?
A– Wait until the end of March or first of April, before the first buds open. Pruning now can encourage disease problems. You may see pruning being done in commercial orchards earlier than March, but their schedule is not appropriate for the home landscape. Stop pruning mid-April through early June, because sap is running too freely during those weeks.

Q– I want to start gardening! Is there anything else I can do now?
A– Yes. Clean, disinfect, and sharpen tools; this will make things a lot easier later. Also, check bark of trees and shrubs for casings of insect eggs and destroy them to reduce infestations during the growing season. Start begonia tubers. And of course, plan ahead! This is the best time to plan on paper, do research, and work out problems in advance. Flowering shrubs can be cut now and brought inside for forcing into flower (place in warm water in a sunny room).

Q– When is the best time to repot houseplants? What should I know about repotting? When should I start fertilizing houseplants for the coming growing season?
A– Repot in late winter or early spring. If it is a flowering plant, you may want to wait until the plant is between flowering cycles. Usually, plant into the next size (both width and depth) pot, rather than making a big increase in the pot size. Don’t pack the new soil down hard, but settle it in well, so that no air pockets remain. Watering will help settle the soil. Start fertilizing again later in February or early March. 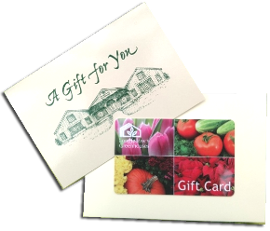 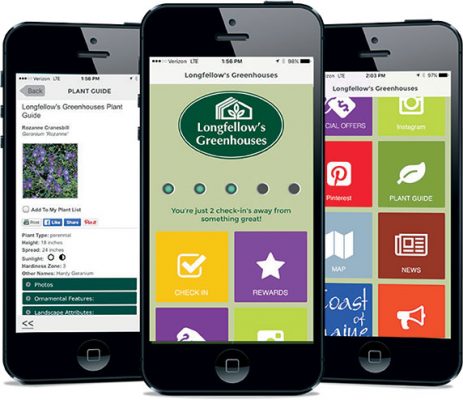 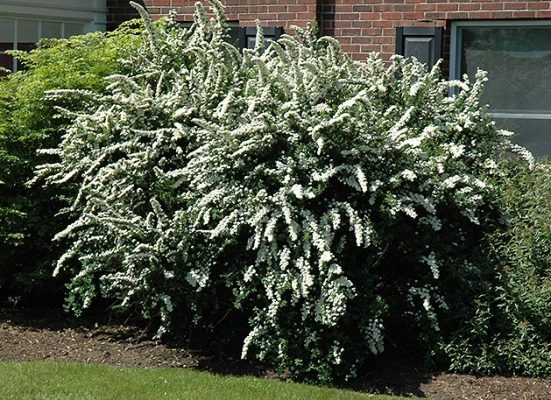